The following awards were issued to CCSHRM by the Society for Human Resource Management (SHRM). The Superior Merit Award is the highest level issued by SHRM and recognizes SHRM Chapters which have achieved excellence in fulfilling their missions.

In 1999, the California State Council of SHRM started the Summit Award. The Summit Award requires a chapter to meet a minimum standard to be considered for the award. Once the standard is met then the State Director, the State-Director Elect, and the Past State Director reviews the entries and determines the award winner based on the creativity/innovation of the item(s) submitted, how the innovative practice(s) have benefited their chapter and their members, and how the innovative practice(s) have contributed to enhancing the professionalism of the chapter, their members, and the HR profession and/or their local community.

1999 “Summit Award” (Note: CCSHRM received the first Summit Award ever issued by the California State Council of SHRM). “Suiting Up for Success”

CCSHRM qualified for our first-ever Chapter Champion recognition under the SHRM Foundation. In order to qualify for this recognition from SHRM we had to complete all of the following:

Human Resource Professional of the Year:

Each year Central California SHRM (CCSHRM) recognizes an exceptional professional for the Human Resource Professional of the Year Award. This prestigious award is presented to the HR Professional that models the highest qualities in the areas of organizational Vision, Leadership, Change Management, Innovation and models the HR Code of Ethics.

2008 “HR Professional of the Year Award”

2007 “HR Professional of the Year Award”

2006 “HR Professional of the Year Award”

The California State Council of SHRM recognizes a SHRM California chapter leader who demonstrates excellence and innovation in HR volunteer leadership. A “distinguished leader” is a volunteer who truly makes a difference on a chapter, state, area and/or national level and whose efforts create lasting change in the HR volunteer community and the community at large

In 2003, Mary Renner served as the Community Relations Chairperson (and many other activities) for CCSHRM.  One of the events she planned with her committee was to support the EOC Sanctuary Youth Project.  CCSHRM members donated to this project and it was a successful community service project.

At the May 16, 2004 luncheon, CCSHRM was presented with a plaque from the Fresno County EOC, a letter from George Radanovich (U. S. House of Representatives), and a letter from Dean Florez (Senator – State of California).
Powered by: 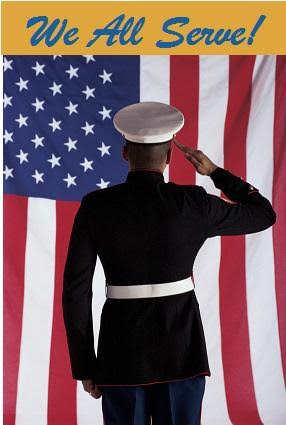